K Anand Gall’s  poetry, fiction, and creative nonfiction, have appeared in Bared: An Anthology on Bras and Breasts (2017), The Untidy Season: An Anthology of Nebraska Women Writers (2013), Illuminations (2014, 2012, 2011), Why We Ride: Women Writers on the Horses in Their Lives (2010), Women Who Eat (2004), Breeder: Stories from the New Generation of Mothers (2000) and The Flintlock (1997). K’s work has appeared recently in Thin Air Magazine and The Journal. She was a 2022 finalist in The Arkansas International C.D. Wright Emerging Poet’s Prize and Midwest Writing Center’s Foster-Stahl Chapbook Series. She holds a BA in Sociology and Anthropology from Nebraska Wesleyan University and an MA in Creative Writing from San Francisco State University, and is currently completing an MFA at Miami University. 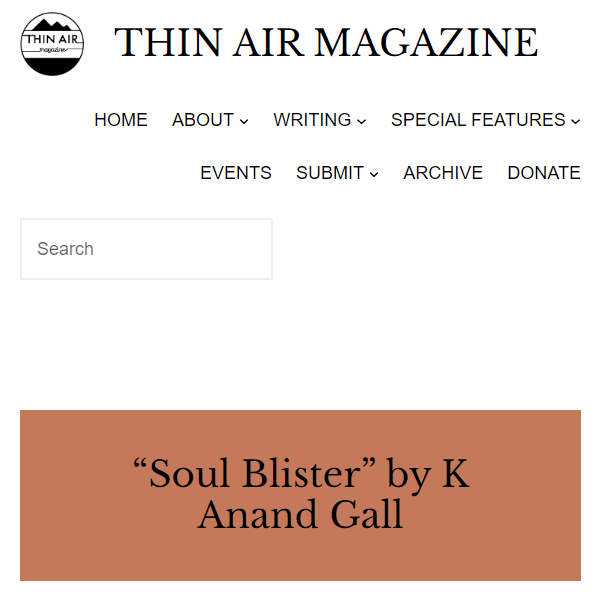 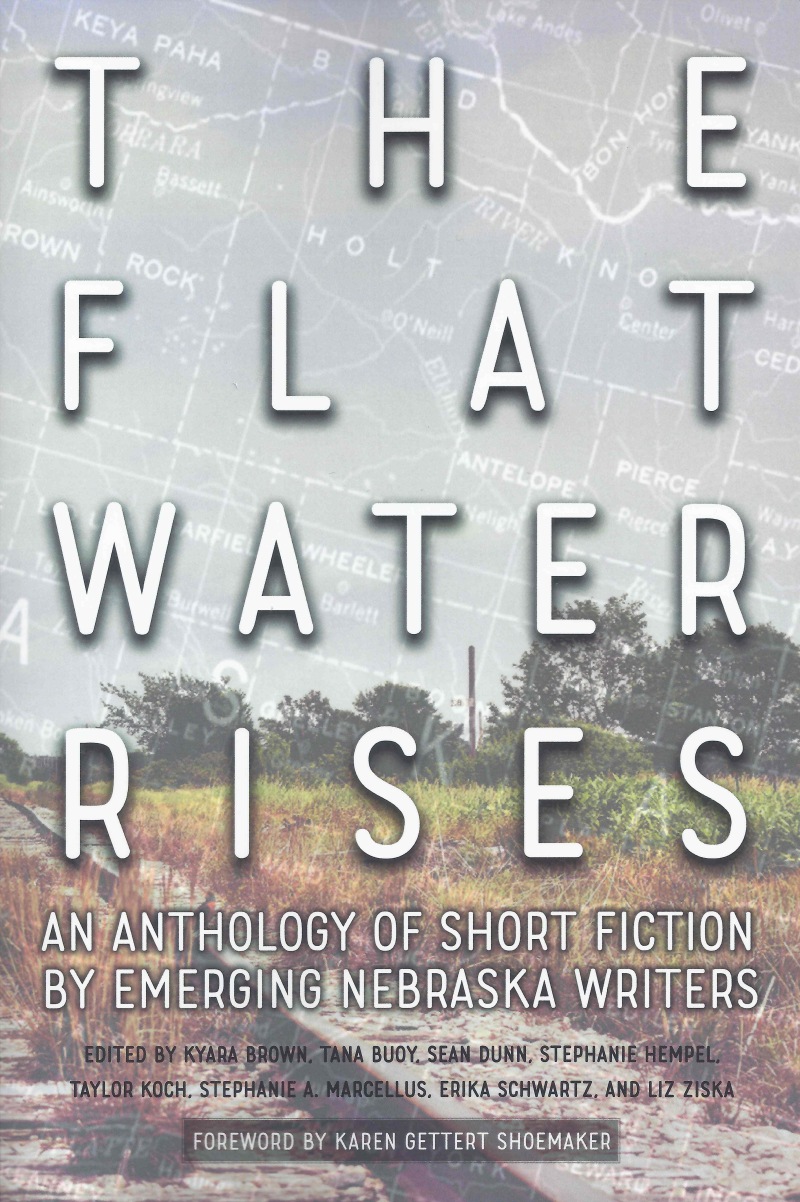 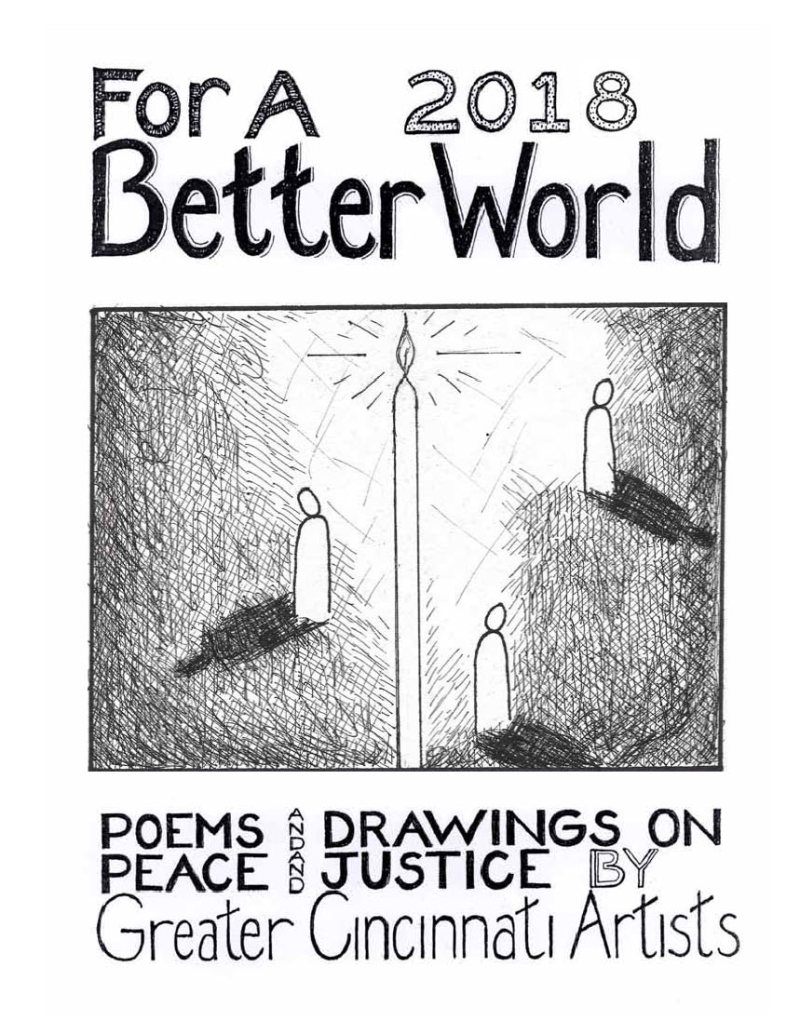